Start a Wiki
Welcome to the
The Ju-On wiki is dedicated to the Ju-On franchise created by Takashi Shimizu and aims to be the best source of information related to the series. This wiki is open and anyone can edit.
211 articles since October 15 2009


This wiki contains disturbing and frightening images and information. Read at your own risk. 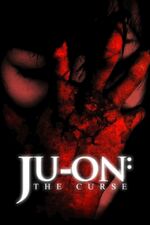 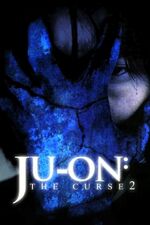 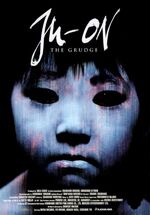 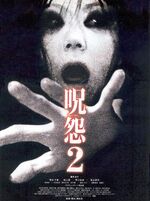 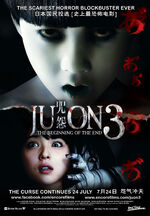 Ju-on: The Beginning of the End 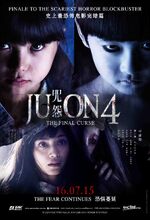 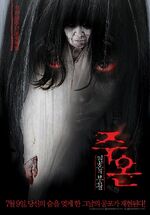 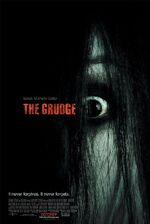 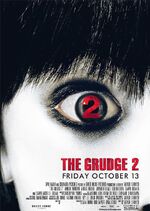 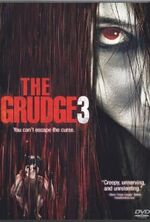 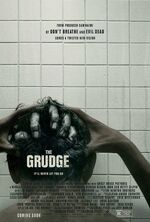 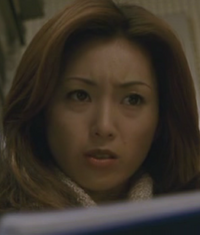 Kyoko Harase (原瀬京子, Harase Kyoko) is a main character from Ju-on: The Grudge 2, portrayed by Noriko Sakai . Kyoko is an actress and famous Japanese "scream queen" that crosses paths with the grudge curse as she steps inside the Saeki house to shoot an episode of the horror television show Heart-Stopping Backgrounds.

As Kyoko becomes cursed, the rancorous ghost of Kayako finds inside her the chance of returning to life. 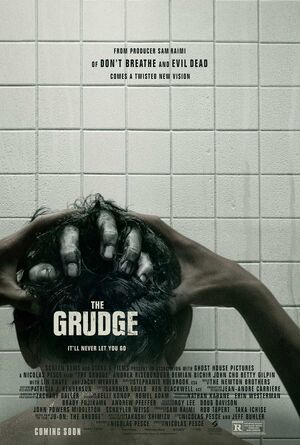 Go to these sites for info or for help with your own wiki!

Want your community included? See how!

Retrieved from "https://ju-on-the-grudge.fandom.com/wiki/Ju-on_Wiki?oldid=11580"
Community content is available under CC-BY-SA unless otherwise noted.