Before the creation of Ju-on, Shimizu initially worked on short horror films. In 1997, at the suggestion of Kiyoshi Kurosawa, Shimizu was asked to direct a couple fo short segments for Haunted School G (Gakkô no Kaidan G, 1998), part of Kansai TV's hit series. Kurosawa, one of Shimizu's film school lecturers, had been involved with the series since 1994 and put his student's name forward as a pontential contributor. Shimizu met actress Takako Fuji at a theater and, according to him, he knew she was "perfect for" his ghost "as soon as she walked out on stage".[1] Shimizu then produced two three-minute short segments, Katasumi and 4444444444, in which the characters of Kayako and Toshio Saeki were introduced respectively. Ringu producer Takashige Ichise and a distribution deal with Toei video enabled Shimizu to expand the two Haunted School G short films to be expanded in Shimizu's first full length films, Ju-on: The Curse and The Curse. Ringu's scriptwriter Hiroshi Takahashi served as Shimizu's "creative consultant". Both films were shot at the same time, in 2000, but released separately.[2]

After his two films became a hit, Shimizu produced a theatrical sequel, Ju-on: The Grudge, followed by Ju-on: The Grudge 2. American film producer Sam Raimi invited Shimizu for an american remake of the Ju-on films,[3] after Ringu was remade in the U.S. as The Ring and became a hit. The Grudge, produced by Raimi with Roy Lee and Rob Tarpet, written by Stephen Susco and directed by Shimizu himself, was released in 2004. Whilst working on the Grudge film series, Shimizu directed J-Horror films Marebito (2004) (shot in just eight days) and Reincarnation (2005). Shimizu worked as a supervising producer for Ju-on: White Ghost / Black Ghost, two films released to celebrate the 10th anniversary of the Ju-on series. Shimizu's second directed Hollywoodian film is 7500, shot in 2010 and starring Ryan Kwanten and Scout-Taylor Compton, and is set to be released in 2014.[4] Shock Labyrinth (Senritsu meikyû 3D), released in 2009, is Shimizu's first 3D film. His second one, Tormented (Rabitto horâ 3D) was released in 2011.[5] 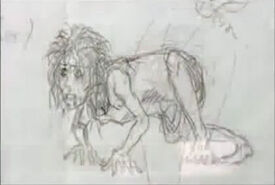 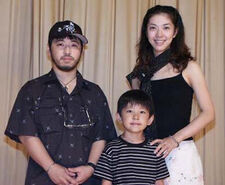 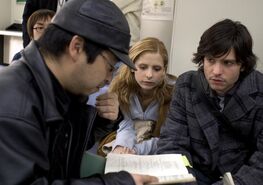 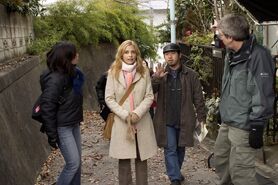 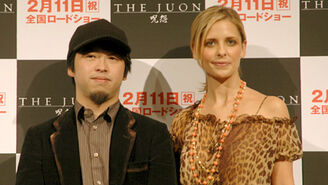 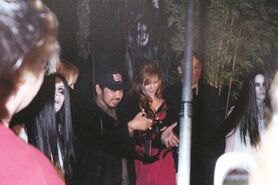 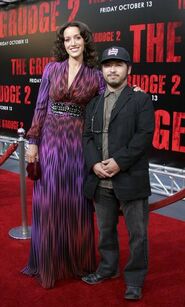 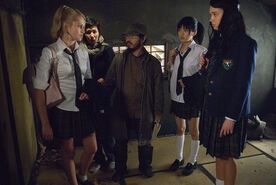 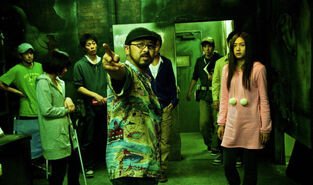 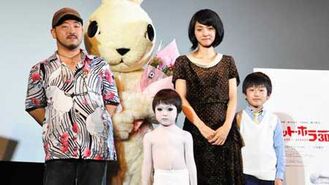 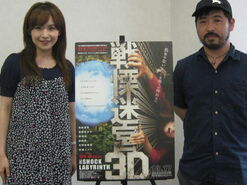 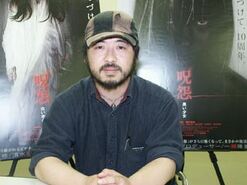 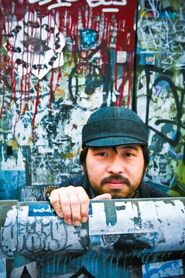 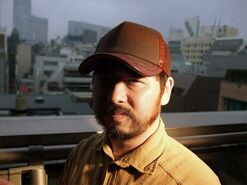 Retrieved from "https://ju-on-the-grudge.fandom.com/wiki/Takashi_Shimizu?oldid=11515"
Community content is available under CC-BY-SA unless otherwise noted.